Some projects are complex because of topography, because of their sheer size, or because they reside in multiple jurisdictions. The project described here was complex primarily because it was located in the City of Aurora. Our client was a residential builder who had extensive experience with multiple cities and counties around the Denver metro area, but had not built in Aurora, so they were unaware that stormwater plans can take six to eight weeks to approve in Aurora. 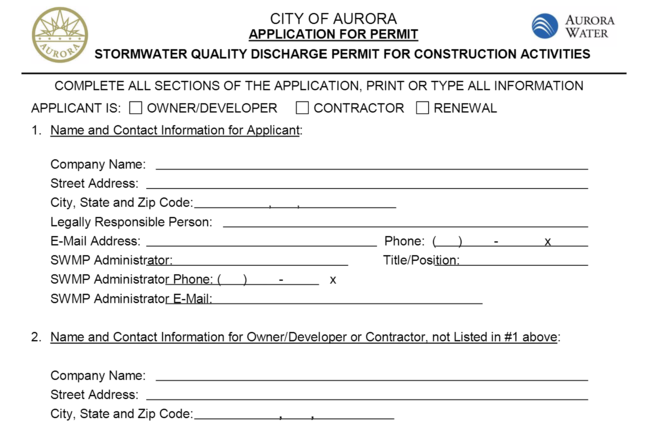 Summit had already worked extensively with the City of Aurora and was able to flow through their process as quickly as possible. The Aurora process requires a PE stamp, city comments and revisions, and final submittal on full sized mylar sheets. BMP details and several other elements must fully comply with the city’s own stormwater guidelines. Because Summit has built a template for Aurora plans and had been through the process successfully many times in the past, we were able to gain approval as quickly as possible. Because we developed both the Aurora plan and the State of Colorado SWMP we were able to keep costs minimal for the builder. 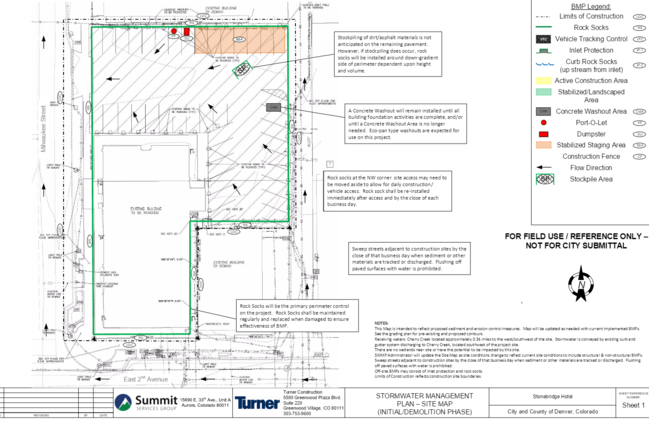 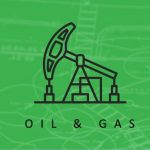 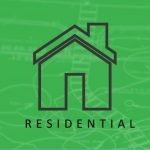 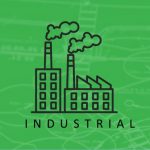 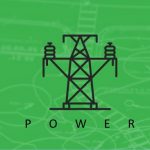 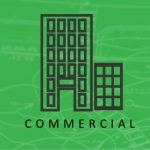